N.Y.C. Stabbing Only the Latest in Rising Asian Hate Crimes 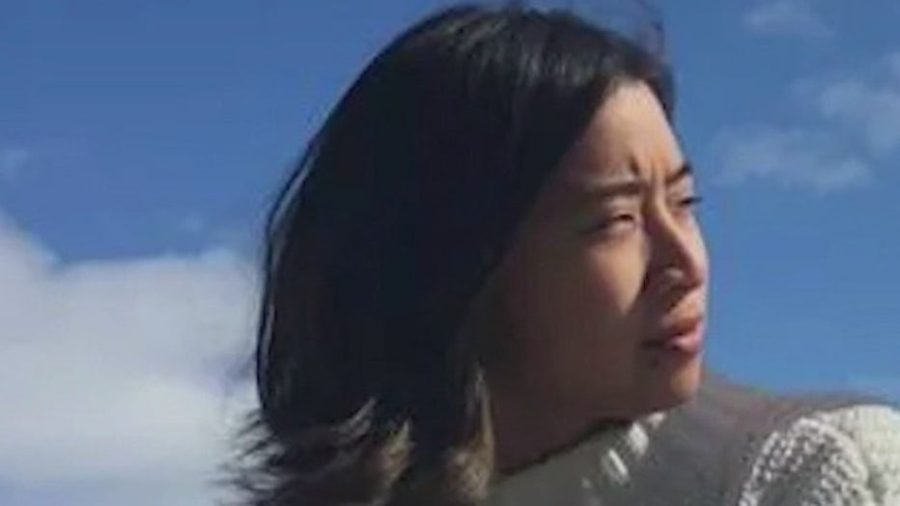 Asian hate crimes have skyrocketed during the COVID-19 pandemic. This weekend, a man named Assamad Nash was charged with counts of murder and burglary. Nash forced himself into the apartment in Chinatown. He then brutally stabbed Christina Yuna Lee, an Asian-American woman. The authorities pronounced Lee dead at the scene. NYPD states Nash and Christina had no relation to each other, and the incident was purely a hate crime. As of last year, the NYPD recorded 131 hate crimes against Asian Americans in New York. Christina Yuna Lee’s case is just another small part of the national problem.