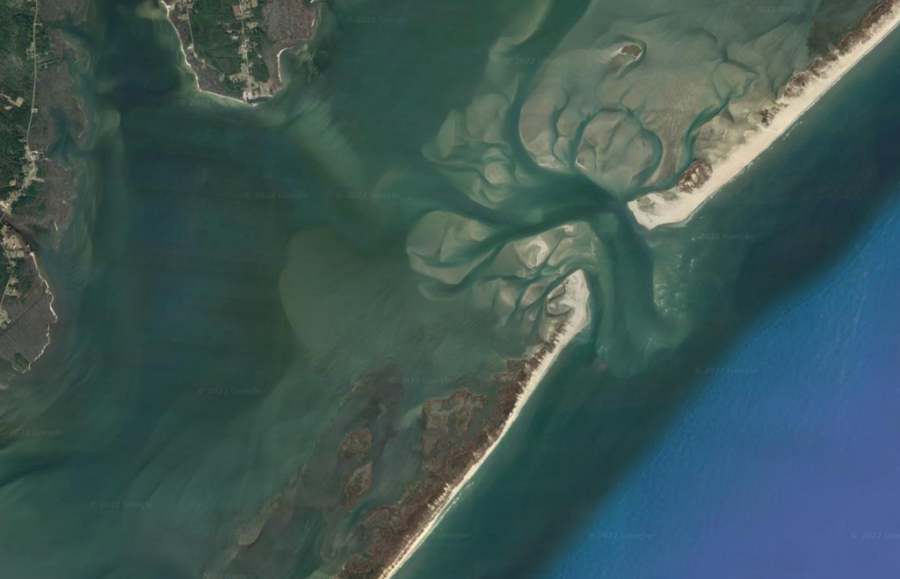 U.S. Coast Guards found a plane crash near Drum Inlet, North Carolina this week. The single-engine Pilatus PC-12/47 crashed off the coast at around 2 p.m. on Sunday. The search went on into Monday morning. With the help of the Coast Guard’s command center, they were able to find the previous whereabouts of the plane. An air traffic controller at Marine Corps Air Stations Cherry Point informed the boat and flight search crew “that the aircraft was behaving erratically on radar and then disappeared from the radar screen.” With help from others, the Coast Guards assume eight people had boarded the aircraft before the crash. Officials found the body of a passenger on Monday. Asa B. Buck III, the Carteret County Sheriff, stated, “ we do not indicate that anyone survived the crash.” There is no further information regarding this incident.