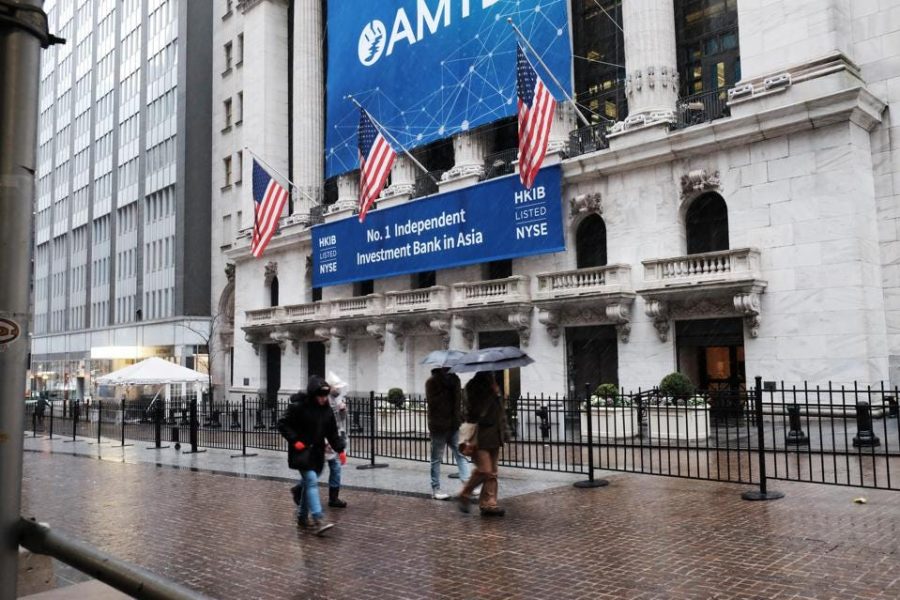 The President has pushed positive economic numbers on both unemployment and wages as indicators of a strong and resurgent economy. However, higher prices on items like gasoline and food due to inflation and supply chain issues have been a top line of attack from his opponents. As a result, the President has started to roll out measures intended to combat price hikes, such as tapping into the Strategic Petroleum Reserve to help reduce the price of gasoline and announcing measures to support small farmers, a way to combat the higher meat prices which some economists suspect come from price-gouging by large agricultural corporations. Though the most recent report on inflation showed prices continuing to climb overall, the administration took time to highlight the fact that the report showed a slowing in the overall rate of inflation, a sign of potentially better times ahead. There is a growing consensus among political analysts that inflation concerns will play a critical role in the president’s favorability and how the democratic party fares in the midterm elections, because of how close the affected prices, like those of gasoline, milk, and meat, are to American sentiment and life, even if the President himself is not to blame. If inflation continues to climb, the President will likely have to withstand an unrelenting attack from Republicans going into the midterms, though many Democrats have touted improving signs in gas prices as a beacon of optimism that the concerns will subside by Summer.