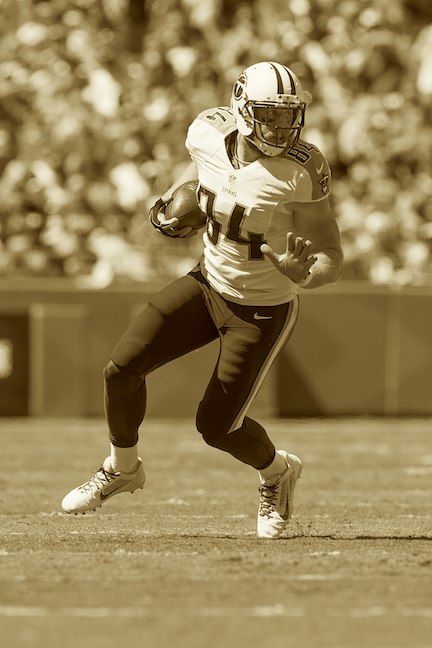 George Kittle: Kittle had his biggest game of the season scoring 39.6 points in a close loss against the Seahawks. He caught nine of his 12 targets for 181 yards and two touchdowns. He also carried the ball once for another five yards. He was Garoppolo’s favorite target and bounced back from a weak performance last week. Next week he should be started as he goes up against the Bengals.

Dallas Goedert: After a horrible performance last week Goedert bounced back scoring 28.5 points with Gardner Minshew at quarterback. He caught all six of his targets for 105 yards and two touchdowns. The Eagles are hopeful to have Hurts back after their BYE week making Goedert a strong option at tight end in the following weeks.

Rob Gronkowski: For the second week in a row Gronk had a big game scoring 21.8 points against the Falcons. He caught four of his eight targets for 58 yards but managed to find the endzone twice. Gronk targets should be increasing with the loss of Antonio Brown due to suspension. Next week he faces off against the Bills and should be a strong option.

T.J. Hockenson: Hockenson had a decent performance this week in the Lions’ first wins against the Vikings scoring 13.8 points. He caught three of his five targets for 48 yards and a touchdown. Hockenson has not been getting a lot of targets and has been putting up low numbers as a result. Next week he faces off against a weak Cowboys defense making him a possible starter, but you should explore other options.

Logan Thomas: Thomas had a solid game scoring 13.8 points against the Raiders. He caught three of his five targets for 48 yards and a touchdown. Most of his points came from his seven-yard touchdown in the first quarter. Thomas suffered an injury during the game and is believed to have a knee to his left knee and is doubtful to play next week.

Tyler Conklin: Conklin had a decent game scoring 12.6 points against the Lions. He caught seven of his nine targets for 56 yards. Conklin received a season-high in targets and receptions this week but you should not expect this to continue. Next week he faces off against the Steelers and you should look for a different option at tight end.