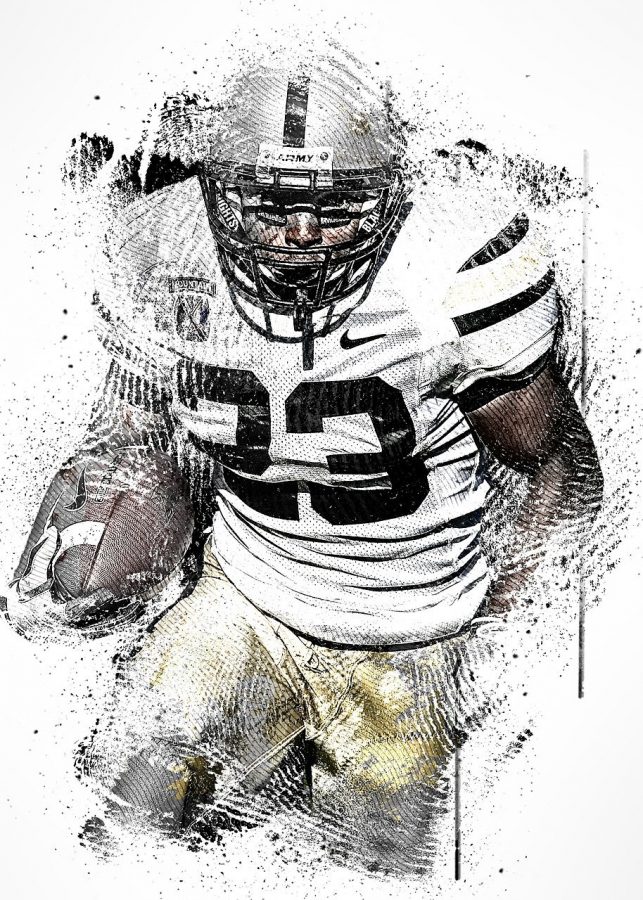 Leonard Fournette: With a whopping 44.1 points, Fournette had his best game of the season against the Colts this week. In a shootout with the Colts, Fournette had 100 yards and three touchdowns on the ground and seven receptions for 31 yards, and a fourth touchdown through the air. Fournette is a solid RB2 and is heading into a great matchup with the Falcons next week.

Joe Mixon: Mixon ran all over the Steelers defense, leading his team to a 41-10 victory over their division rivals. In his best game of the season, Mixon had 163 total yards, four receptions, and two rushing touchdowns. Mixon has a great matchup against a Chargers defense who just gave up 147 rushing yards to the Broncos.

Elijah Mitchell: After returning from a rib injury, Mitchell had his best game of the season in the 49ers’ victory over the Vikings. As the clear lead back in a run-heavy offense, Mitchell is a high-tier RB2 and should be in most rosters each week. Mitchell scored a total of 27.8 points off of 168 total yards, five receptions, and a rushing touchdown. Mitchell has a great matchup against the Seahawks next week where he could have another strong performance.

Cordarrelle Patterson: In his return from a rib injury, Patterson led his team to a 21-14 victory over the Jaguars. With 108 yards and two touchdowns on the ground, along with two receptions for another 27 yards, Patterson finished with a total of 27.5 points. In his breakout season, Patterson has continued dominating NFL defenses making him a solid RB1. Although Patterson has a tough matchup against the Buccaneers next week, he is still a must-start.

Antonio Gibson: Gibson had his best game of the season in a Monday night victory over the Seahawks, scoring a total of 23.6 fantasy points. Although he failed to find the endzone, Gibson rushed for 111 yards on the ground and caught seven passes for 35 yards. Heading into a decent matchup with the Raiders, Gibson could see another strong performance if his running mate McKissic misses time with a head injury.

J.D. McKissic: While Gibson saw the majority of the touches for Washington’s offense, McKissic had a strong fantasy performance scoring 22.6 points. McKissic finished the game with 30 yards and a touchdown on the ground, along with five receptions for 26 yards and a touchdown through the air. However, McKissic was carted off the field late in the game due to a head injury. If McKissic is able to play next week, he is a solid FLEX play against the Raiders.