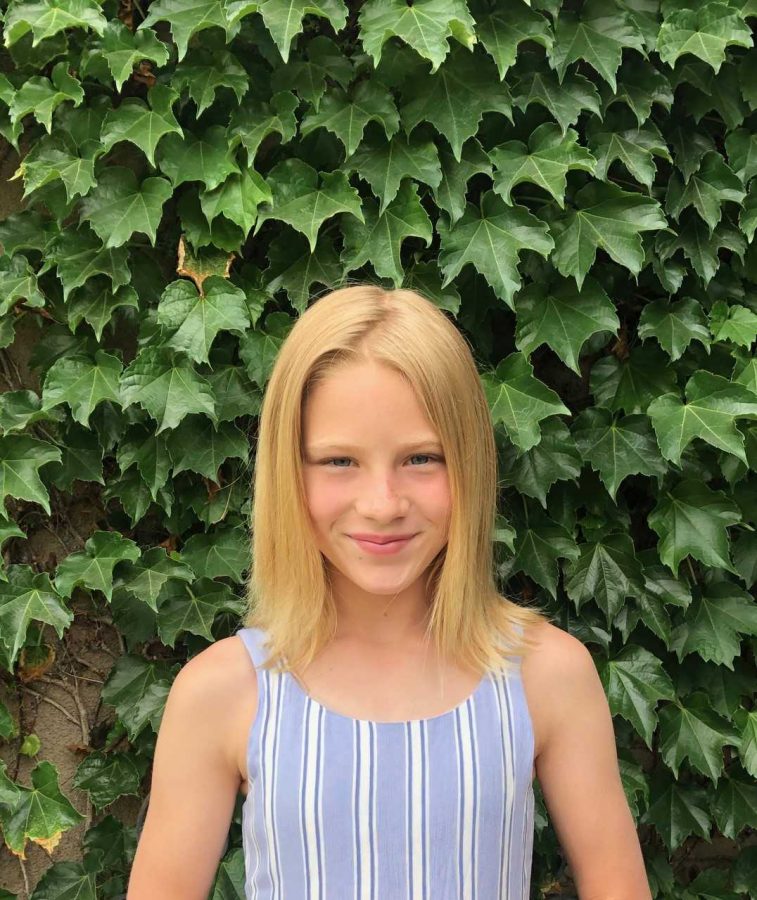 The Advocate welcomes Ella Julian, ‘27, a new sixth grader at the Academy! Julian attended Manzano Day School last year, and was inspired by her older sister Addison Julian ‘26, to attend  the  Academy. “I saw my sister going here and I wanted to be doing what she was doing.” Julian loves the performing arts program at Academy, as she herself is interested in dance at Academy.

Julian finds that online school is challenging because it is harder to understand the teachers. Julian says that some differences from Manzano are that there are more students and teachers. At Manzano, a student would stay with their homeroom teacher. At the Academy, you get to rotate through classes more often and have more teachers. So far, Julian’s favorite class is art. Some of Julian’s hobbies include playing soccer and reading comics. The Baby Sitters Club is one of Julian’s favorite comics and she plays for  a competitive-league soccer team. Julian is not in any sports or clubs so far, but she would like to join the Cross Country team.

On behalf of the Advocate and the school, I wish Ella Julian good luck and hope that she has a great time at Academy.