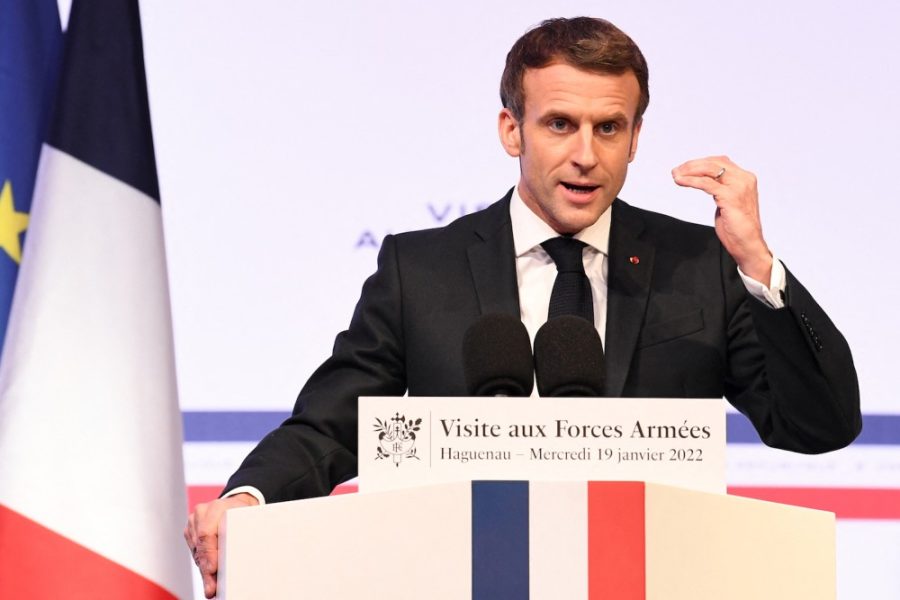 President Biden is, at the moment, facing what could become one of the biggest foreign policy stories of his presidency, a Russian invasion of Ukraine. Though the invasion has not officially started, President Vladimir Putin of Russia has reportedly sent nearly 100,000 troops onto the country’s border, and diplomatic efforts aimed to stop the aggression, while coordinated among America and its allies, have so far proved relatively fruitless. The question now is how America would respond to such aggression, such as if the nation would consider significant military aid to Ukraine, or if the backlash would rather be centered around massive economic sanctions or a combination of the two. Looming even larger is the question of whether Putin and Russia would react to such measures with cyberattacks aimed at American infrastructure, which could prove critical. Over the past years, such cyberattacks have ramped up, including one aimed at a large pipeline in the Eastern United States, which crippled much of the region for days, as officials managed to get the situation under control. President Biden has warned Putin in the past that such attacks are unacceptable, and that even more severe consequences would occur if such a red line were to be crossed.

This face-off comes after a several-pronged year one in foreign policy. The main goal of the administration’s plan was to regain credibility on the world stage, and the President worked to achieve this goal by engaging in a series of summits and meetings with the leaders of top democracies worldwide and by visiting and personally meeting many European heads of state on trips last summer and fall. Vice President Kamala Harris and Secretary of State Antony Blinken also made such trips, the most noted of which was Vice President Harris’ visit to France last fall, in which she reportedly impressed French President Emmanuel Macron so much with her expertise of geopolitical issues that the president has offered effusive praise for her in his discussion with other European leaders. The administration has also attempted to pile the pressure on top autocracies, like China and Russia, with a strategy aimed at building up a modern infrastructure stockpile similar to that of nations like China, which have greatly surpassed the United States in their investments in areas like airport and electric car infrastructure, though the administration argues that the situation has started to turn back towards the United States after the passage of the Bipartisan Infrastructure Law late last year. The most memorable foreign policy move thus far, however, has been the administration’s move to withdraw troops from Afghanistan, ending the nation’s longest-ever war after around two decades of deadly fighting. Though the withdrawal was criticized as shaky and dangerous, the President has stood by his decision, saying that he could not bear to see any more Americans fight and die under his watch.