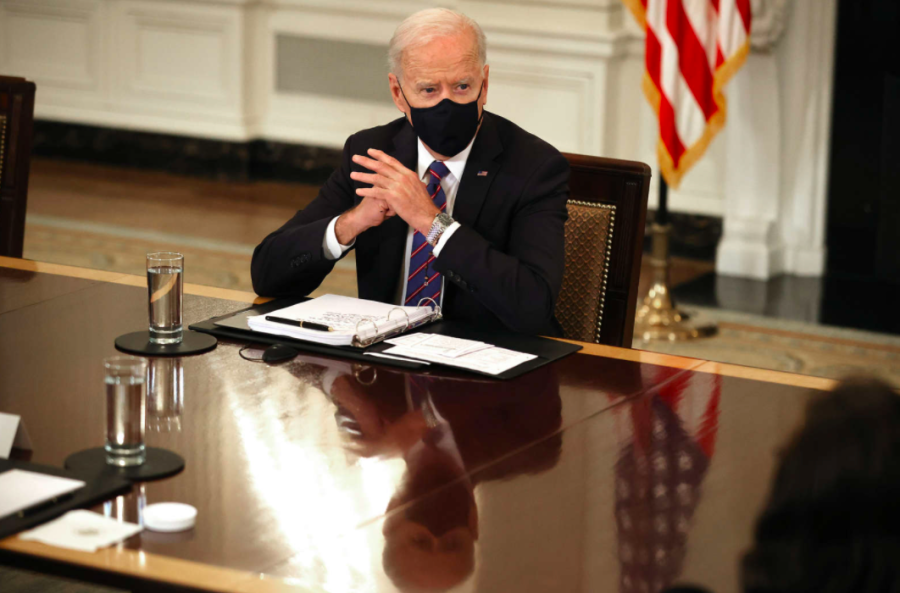 There are areas of the President’s agenda, like police and gun reform, that simply will never have a chance of passing through Congress, either because of the filibuster or a lack of support within Congress. Reports suggest that the President is planning several executive orders at the start of February aimed at advancing his goals on police reform, many of which are in the currently-stalled George Floyd Justice in Policing act. Additionally, the President has sent out a series of executive orders on gun reform, as any hope that such legislation would pass through Congress has died. The orders are aimed at reducing the number of so-called ghost guns, or guns without registries, that are currently in circulation. On the issue of immigration, which has also been stalled, at least for now, in Congress, the President has issued a series of executive orders aimed at making the system more humane, after the former administration notoriously separated children from their families in a move that many called cruel and inhumane. President Biden’s orders have included establishing a task force to reunite these families, and to provide as much protection to young undocumented immigrants known as “dreamers” as possible through executive mechanisms. As for voting rights, the President issued an executive order last spring that essentially ordered all federal agencies to do as much as possible in their jurisdictions to advance the right to vote, absent congressional action.