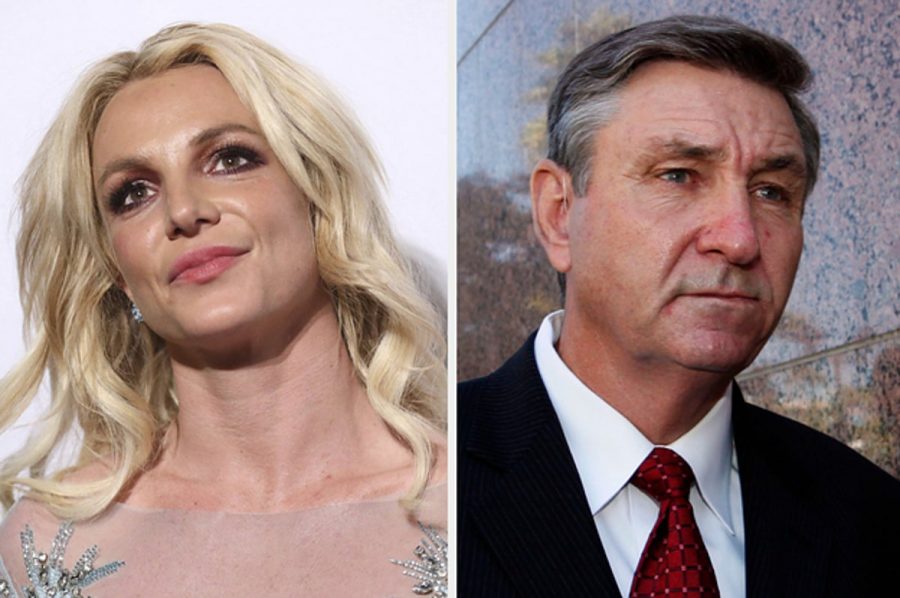 On Wednesday, September 29, Britney Spears got one step closer to personal freedom when Jamie Spears, her father, was dismissed from his position as her conservator. For clarification, conservatorship is a method for one adult to have legal guardianship over another. If a person has medical, financial, or mental health problems, a conservatorship is often useful and gives the person extra help to get their life on track. In 2008, after Britney Spears was publicly criticized for her reactions to recent divorce and custody struggles, Jamie Spears requested and was granted a conservatorship in court. In his time as a conservator, many issues have come along. Jamie Spears has been accused several times by Britney Spears and by her attorney for abusing his power and misusing her money. In 2019, he stepped down as her physical conservator due to health reasons but still continued to have control of her finances. The conservatorship was later extended into 2021 and a financial firm called Bessemer Trust was added as a co-conservator. As a result of these decisions, Britney began to speak out about her unhappiness within the conservatorship, initiating the #FreeBritney movement. This movement created a lot of pressure for Jamie Spears and lawyers that were involved in the situation. As a result, Jamie Spears agreed to step down from the conservatorship earlier this year but he gave no timeline. This past week, he was forcefully removed. Until Britney’s next court hearing on November 12th, John Zabel, an accountant, has been selected to be her conservator and to monitor Britney’s ability to manage her own finances. Overall, there is a lot of hope for Britney’s future.