Recent legal rulings are a game changer for college athletes 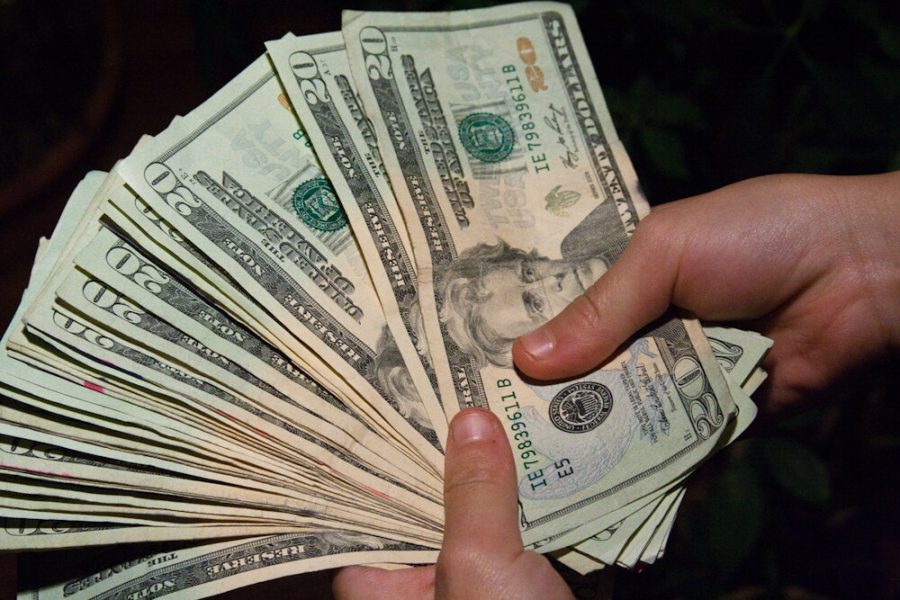 College athletes may now profit from their names, images, and likenesses

On July 1, the NCAA changed its rules regarding the NIL’s, the rights to one’s name, image, and likeness, of college athletes. Now, athletes are allowed to profit from their performance in sports, engaging in endorsements and sponsorships from companies outside their own schools.
Before the NIL rules were changed, college athletes were not able to gain any financial advantage from third parties or they risked losing eligibility for their sport. Granting students scholarships and stipends through their colleges was believed to be enough compensation because of the amateurism of college athletics compared to professional athletics. This rule change means that college athletes will now be allowed to market themselves to third parties in an attempt to gain more endorsements and sponsorships in different ways: sponsored social media posts, YouTube videos, advertisements, merchandise, and more.
Jordan Bohannon, a basketball player for the University of Iowa Hawkeyes, has been an advocate in favor of athletes being able to profit off their NILs from the start. During the NCAA tournament this year, he met with Mark Emmert, the president of the NCAA, to discuss t athlete’s rights to profit from their names. When the NIL restrictions were lifted, Bohannon launched his own line of apparel, J3O. Athletes like Bohannon are taking full advantage of the new opportunities available to them.
While lifting restrictions on the NCAA’s former NIL policy is a huge step for college athletics, it is by no means a permanent solution. A national NIL structure still needs to be established: there is currently no uniform set of guidelines and rules to be followed. Because the NCAA has not expressed a strong desire to establish these guidelines, action regarding NIL rights is left to the US Congress. So far, three bills have been proposed: the “College Athlete and Compensation Rights Act,” the “College Athlete Bill of Rights,” and the “Student Athlete Level Playing Field Act.” These three bills are slightly different from each other, but the common idea in each of them is allowing students to market themselves without consequence. Until one of these bills is passed, college-student athletes are more or less left to their own devices when it comes to earning money based on their name, image, and likeness. Even though these specific national guidelines have not yet been put in place, athletes now have many new opportunities available to them regarding their NILs that they didn’t have before.