Are they the party of fantasy? 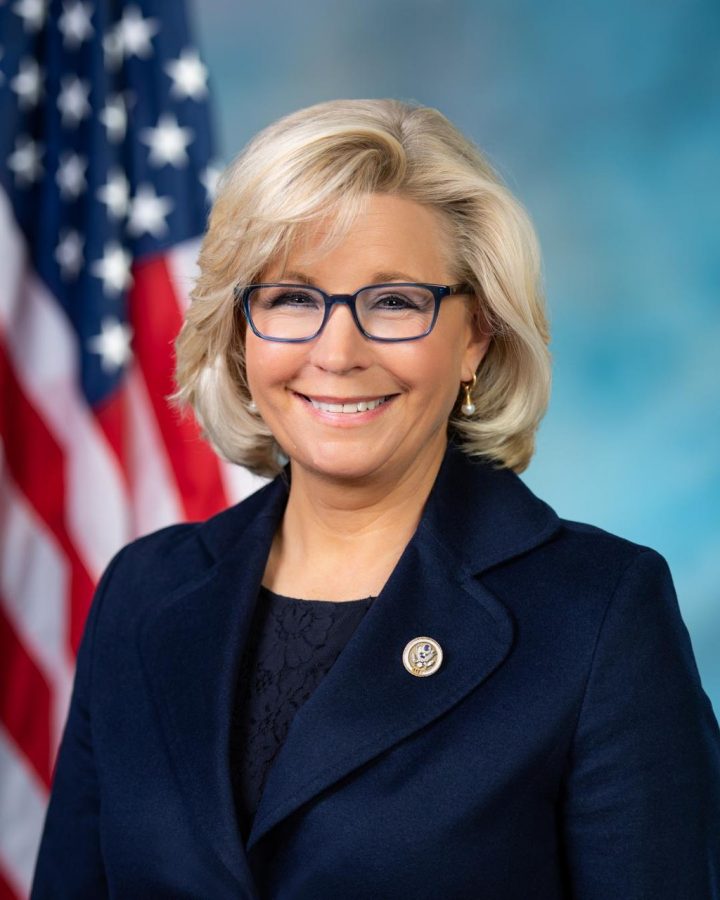 On May 12, House Republicans ousted Liz Cheney from her position as Chair of the House Republican Conference, the third-ranking Republican (WY) in the House of Representatives, and replaced her with Elise Stefanik of New York’s 21st congressional district. Cheney has repeatedly reprimanded former President Trump for his claim that the 2020 election was fraudulently stolen and for his involvement in the assault on the U.S. Capitol on January 6. Conducted behind closed doors, this decision took GOP lawmakers less than 20 minutes. This resolution, critics claim, sprung not just from her contested stance on the 2020 election, but mainly from her persistence in publicly expressing it.

“We must speak the truth. Our election was not stolen. And America has not failed,” Cheney said. “I will not sit back and watch in silence while others lead our party down a path that abandons the rule of law and joins the former President’s crusade to undermine our democracy.” Although a GOP member, she supported the second impeachment of Donald Trump. Cheney stated that she wants to be one of the leaders to restore the Republican party and she may even be interested in a future presidential run.

Liz Cheney has a strong conservative pedigree. She’s the daughter of President George W. Bush’s Vice President, Dick Cheney. Liz Chaney also served President Bush in several positions from 2001-2009. She currently serves as Wyoming’s sole member of the United States House of Representatives. Elected in 2016, her neoconservative platform is centered around the restoration of America’s strength and power, the implementation of conservative solutions to create jobs, a cut of taxes and regulations, and the expansion of America’s energy, mining and agriculture industries. From 2019 to 2021, she was the Chair of the House Republican Conference.

Cheney’s removal from this position has been described as part of a Republican Party civil war. Hours after this decision, a group of more than 150 Republicans reported a new political movement – not a third party – that challenges former President Trump’s hold on the GOP and calls for a reform of the party. Led by Evan McMullin and Miles Taylor, this group includes two former governors, a former senator, twenty-seven former members of the House of Representatives, and more.