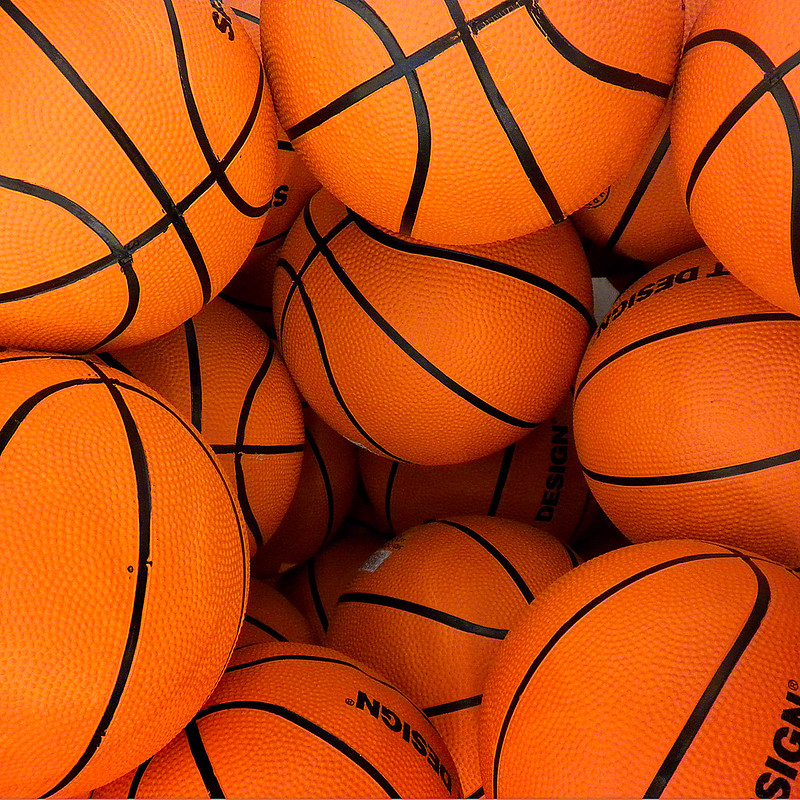 After three weeks of single-elimination basketball games played by the top collegiate athletes in America, the NCAA Women and Men’s Tournament, or March Madness, finally concluded with the heavily anticipated championship games played on Sunday and Monday night respectively. Due to cancellations of March Madness last year, pent-up excitement led to all-time high milestones in both digital viewership and total gross viewership of the tournament.

The Women’s tournament kicked off on March 21st and ended on April 4th with Stanford beating Arizona 54-53 to win the national championship. This was the first trophy for Stanford Women’s Basketball since 1992. The Cardinals were led by Coach Tara Vanderveer, who has been head coach since 1985. The most notable upset of the tournament came in the Final Four when Arizona beat heavily favored, perennial powerhouse, Connecticut. Playing for Arizona, Aari Mcdonald, one of the tournament’s standouts, put up 26 points in the win vs Connecticut. Mcdonald averaged 28 points a contest during March Madness and is widely considered to be the reason the Wildcats made it to the championship.

The Men’s games started on March 19th and ended on April 6th with Baylor beating Gonzaga 86-70 for the trophy. This was the first time Baylor won the national championship in the school’s history. They were led by standout player Davion Mitchell, who was broadly compared to NBA star Donavon Mitchell throughout the tournament. Gonzaga and Baylor were two favorites to win the trophy last March before the tournament was canceled, and they were both considered heavy favorites this year as well. Notable upsets included the Cinderella story of the tournament when #15 ranked Oral Roberts beat #2 ranked Ohio State in the first round, and went on to make it all the way to the Sweet 16.. Another notable upset came when #14 ranked Abilene Christian beat #3 ranked Texas. One of the tournament’s standout players was Johnny Juzang, whose #11 ranked UCLA Bruins made it all the way to the Final Four before being sent home by a near half-court, buzzer-beating miracle shot by Gonzaga’s Jalen Suggs. Even though the shot sent the Bruins home, Juzang averaged 34.2 points during the tournament and considerably raised his NBA draft stock.

Controversies rocked the tournament from the beginning. Pictures surfaced showing that the women only got a single dumbbell rack and a couple of yoga mats compared to the custom-built, state-of-the-art weight room that the men got. This resulted in an outcry by fans and players against the inequality that the NCAA was showing towards female basketball players. The NCAA apologized and the women got an up-to-date weight room as well, but not before the NCAA made lame excuses, including the claim that they lost money on the women’s tournament. Financial experts debunked this claim.