"Too many Texans have been sidelined from employment opportunities...This must end." 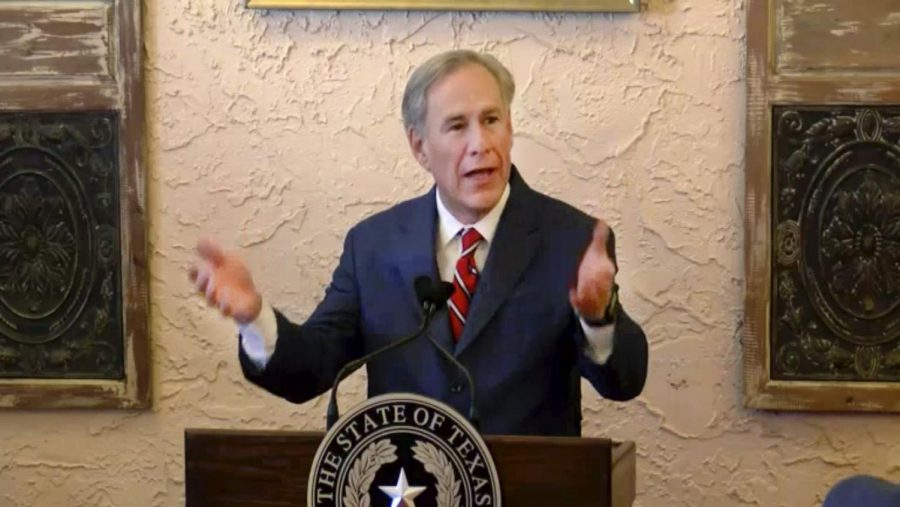 On Tuesday, March 2nd, Texas Governor Greg Abbott issued an Executive Order that stated the statewide mask mandate would be lifted on Wednesday, March 10th. This adds Texas to a growing list of states that no longer have mask mandates, which includes Iowa, Mississippi, Montana, North Dakota, and now Texas. In addition, Alabama and Wyoming have end dates in place for their mask mandates.

In an interview, Governor Abbott stated that “Texans have learned” the importance of wearing masks this past year, and “the mask requirement being eliminated isn’t going to make that big of a change.”

In addition, he said that “with the medical advancements of vaccines and antibody therapeutic drugs, Texas now has the tools to protect Texans from the virus.” Health professionals disagree with this, saying that U.S. COVID-19 incidences are still dangerously high, with Texas having recorded the second-highest number of cases and deaths this past week. At the time of the order, less than 9% of all Texans had been vaccinated.

The governor also increased the maximum capacity of all businesses and facilities in the state to 100 percent. “Too many Texans have been sidelined from employment opportunities. Too many small business owners have struggled to pay their bills. This must end. It is now time to open Texas 100%,” he stated. Businesses around the state still have the option to have a mandatory mask mandate in their facility, though. Some cities in Texas are following suit. On Tuesday, Austin announced that masks are still required in their city. “In Austin, we’re committed to saving lives, period,” said City Council member Greg Casar. “If state officials don’t want to do their jobs protecting people from the virus, then we will.” Other cities have said masks must still be worn on city properties and facilities, including Houston, Dallas, El Paso, and San Antonio.