What is going on, and what does the AA community think? 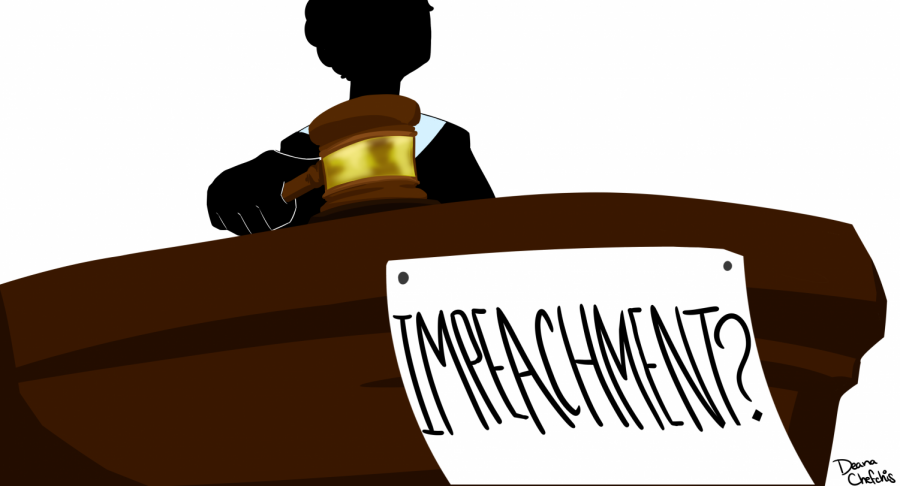 A phone call between the Presidents of the US and Ukraine has stirred up controversy, leading to the current congressional inquiry into impeachment. On July 25, 2019, during a phone call, President Trump asked Ukranian President Volodymyr Zelensky to investigate former Vice President Joe Biden for corruption. Specifically, Trump alleges, with no evidence, that, while Vice President, Biden pushed for the removal of the Ukranian prosecutor who was looking into corruption of a gas company where Biden’s son, Hunter, sat on the Board of Directors.

The source of the allegations against Trump, an anonymous  CIA analyst assigned to the White House, filed a Whistleblower Complaint, alleging that President Trump asked a foreign leader to investigate his political rival for personal gain. The whistleblower further alleges that the rough transcript was stored on an encrypted, classified server, which is used for national security reasons, and he asserts that it was placed there to cover up the phone call. The White House later released the transcript of the conversation.

Most Republicans believe that the actions of the President are not impeachable, though some have expressed concerns. While Democrats have not yet drafted Articles of Impeachment, the investigation started based on allegations of violation of election laws, abuse of power for personal gain, and Obstruction of Justice.

Nancy Pelosi, the House Speaker, had previously been reluctant to start impeachment inquiries, yet with these new allegations, she has changed her mind. “The actions of the Trump presidency have revealed the dishonorable fact of the president’s betrayal of his oath of office, betrayal of our national security, and betrayal of the integrity of our elections,” Pelosi said. According to the New York Times, 225 House Democrats support the impeachment inquiry, while 10 do not. As for the Republicans, 183 do not support the inquiry.

What is the chance of Trump getting impeached? Like much of the rest of the country, the Academy community is divided on the issue. “I don’t necessarily agree with the impeachment inquiry. I don’t think it’s an impeachable offense. Something fishy was obviously going on with Hunter Biden [and] Joe Biden,” remarks Pete McIntosh ’20.  On the other hand, Maggie Mazer ’20  says, “Personally, I think that his actions were unconstitutional, but I don’t know if that will translate in the investigation.” Elliott Jones ’21 says, “Even if he is impeached in the House, it doesn’t mean he is out of office, and the Senate is mostly Republican, so they probably won’t put him out of office. He will stay in office.”  Sara Perez ‘22 claims, “I think that this is a good decision because although Trump only has about a year left in his term, a lot of good can be done to reconstruct what he has torn apart in our country, such as, immigration reforms and other country’s views of the US with many of the immature things he’s tweeted or statements he’s made.” Kane Demers ’22 believes, “Trump’s decision to use government-funded money to find dirt on Clinton and to ally with our enemies is an act of treason, and treason is actually punishable by law and death still.” An anonymous teacher said, “I think it is crucial for the health of … our country that we have a system of checks and balances.  …[O]ne should not react from a party perspective when allegations of wrongdoing by any elected official are made.  Instead, we should be focused on … ascertaining the truth.”

The impeachment story is a fast-moving one in which public opinion is changing almost by the hour. The polling website 538.com is tracking polls and the changes in public opinion measured by them across the country.  Congress is seeking more information from the White House, the State Department, and other sources, and it is likely that both information about the President’s actions and public opinion will continue to evolve in the coming days